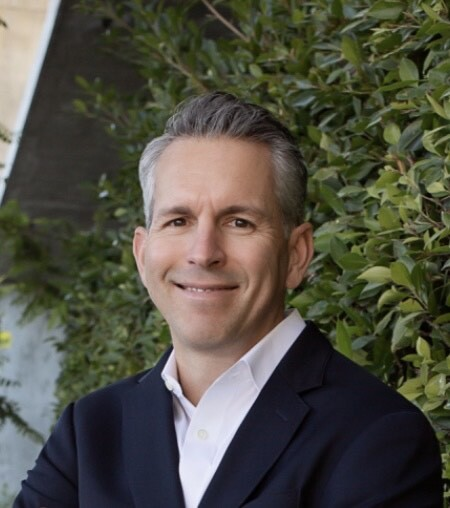 Josh Jones, Guest Speaker
As Senior Fellow in Border Security for the Texas Public Policy Foundation, Josh Jones conducts organized crime and security assessments in Mexico, evaluating threats to Texas, other Southwest Border states and the national security interests of the United States. An 18-year veteran of the U.S. Department of Justice, Jones previously worked on the front lines of transnational criminal organization investigations as a federal prosecutor in Washington, D.C., and San Diego, California.

His work took him from Colombian cocoa fields and Guatemalan jungles to the mountains of the Golden Triangle in Mexico, leading to the arrests and prosecutions of some of the most notorious criminal organization leaders in the history of Latin America. Most recently, he served on the Attorney General’s Joint Task Force Vulcan, a task force created to eliminate the threat of MS-13 in the United States.

Jones is a Georgia native and a graduate of the University Of Georgia School Of Law, where he served as Editor in Chief of the Georgia Law Review. After leaving the U.S. Attorney’s office for the Southern District of California in 2020, he moved to Texas and founded the Austin Project, LLC, a security and investigations company.  He and his wife reside in Austin, Texas.  (Josh Jones in photo)