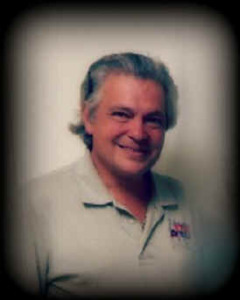 All My Exes Live in Texas

Trailboss Troy grew up right around the corner in Bellville, Texas and studied Communication at Blinn.

His love of being a DJ started when he was a kid. He would set up his little turntable and “play DJ” for his family. He came to KTEX in 2006 and is the Production Director and Program Director. He “plays DJ” every weekday from 6am – 10am on the Morning Express.

Troy spends most of his time in Washington County (he was even in a movie about Washington County), but that doesn’t mean he isn’t busy! In the little free time he does have, he plays his most prized possession, his drum kit, and chases… herd’s goats.

Get to Know Trail Boss Troy

Life Motto – “I’m not here for a long time, just a good time”

Describe your job to someone from another planet: “Best job in the whole universe.”

What song would you choose to play every time you walked into a room? “Send in the Clowns” … because he is one. He says the End of World event he’s most likely to survive is a flood because he’s “so full of it” he’ll float.

“Troy has won many eating contests; he can put down food like nobody’s business” – Josh Blaschke

KTEX 106 is a proud sponsor! Click the flier below to find out more! 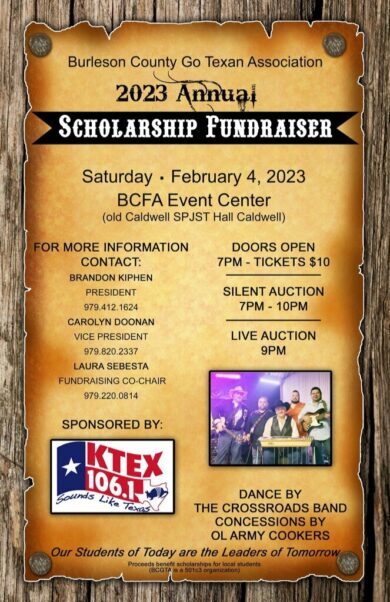 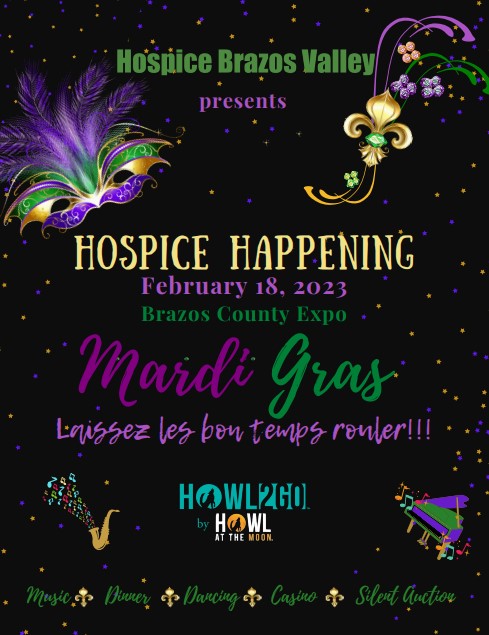 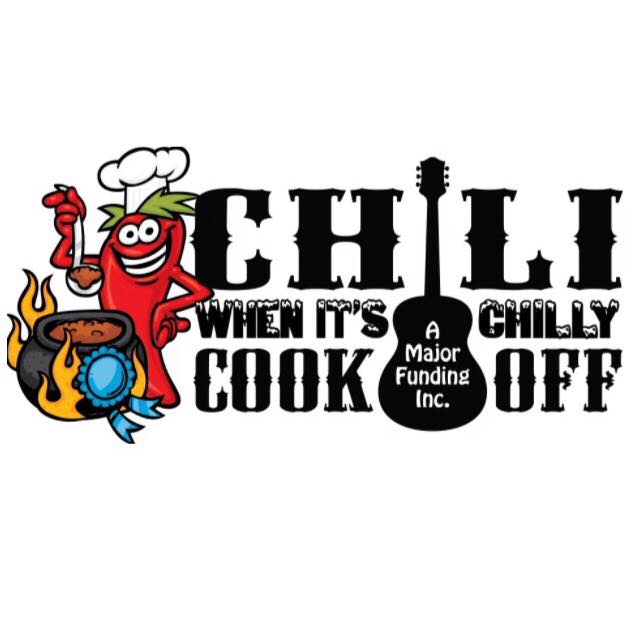