What’s the Worst That Could Happen?

Not In Kansas Anymore

The newest member of the posse, Marshall Garrett grew up in Wellington, Kansas (which is where the first high school football game with permanently installed lights was held), but he’s not in Kansas anymore! He went to Oklahoma State to major in broadcasting, although he wanted to be an attorney at first, but then he fell in love with radio and found his way here, to KTEX!

He started working in radio at 16, doing internships and dabbling in a little bit of everything. At KTEX, he works in promotions and production (and a little bit in sports) and is on-air in the afternoons from 2pm – 6pm for the Workday Round-Up.

Garrett is an avid movie watcher and had his very movie moment on New Year’s Day in 2015 when he had a drink with a very drunk Sean Farris in Mexico and didn’t recognize him as the Hollywood actor until after.

Get to Know Marshall Garrett

Favorite Food – Cheese Pizza (Back home, the local pizza place called it the “Kevin McCallister”. His nickname throughout high school was also Cheese, but for unrelated reasons)

Favorite Book – Our Boys: A Perfect Season on the Plains with the Smith Center Redmen by Joe Drape

Favorite Quote – “Get a dream, hold onto it, and shoot for the sky.” – Dusty Rhodes

Describe your job to someone from another planet: “I talk to people I can’t see about things that haven’t happened yet.”

What song would you choose to play every time you walked into a room? “Hail to the King” by Avenged Sevenfold 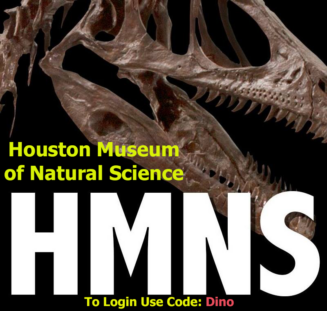 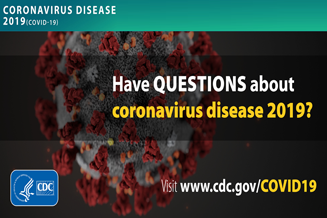