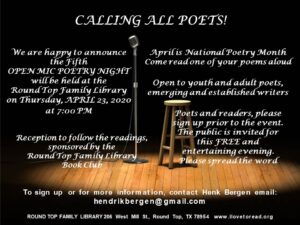 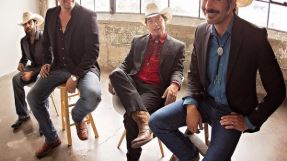 Chad Cooke Band Will be live at 4 Star Concert Hall on April 24. Doors open at 7pm. 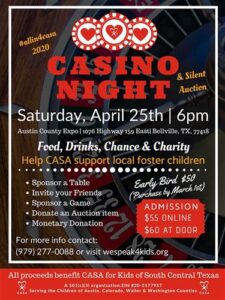 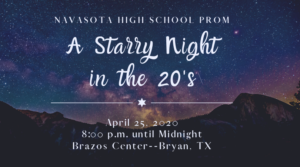 The NHS Prom for Juniors & Seniors and guests, "A Starry Night in the 20's", is Saturday, April 25, at The Brazos Center in Bryan from 8PM until Midnight. Tickets are on sale in the NHS Library for $50 each until the end of February. Tickets include a souvenir t-shirt and a souvenir keychain. There is a fundraiser February 3-14 selling tumblers to pay for prom tickets for students who would like to participate. Fundraiser forms are in the NHS Library.… 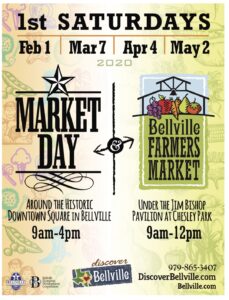 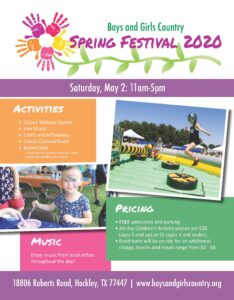 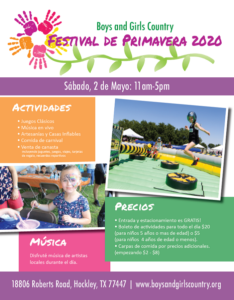