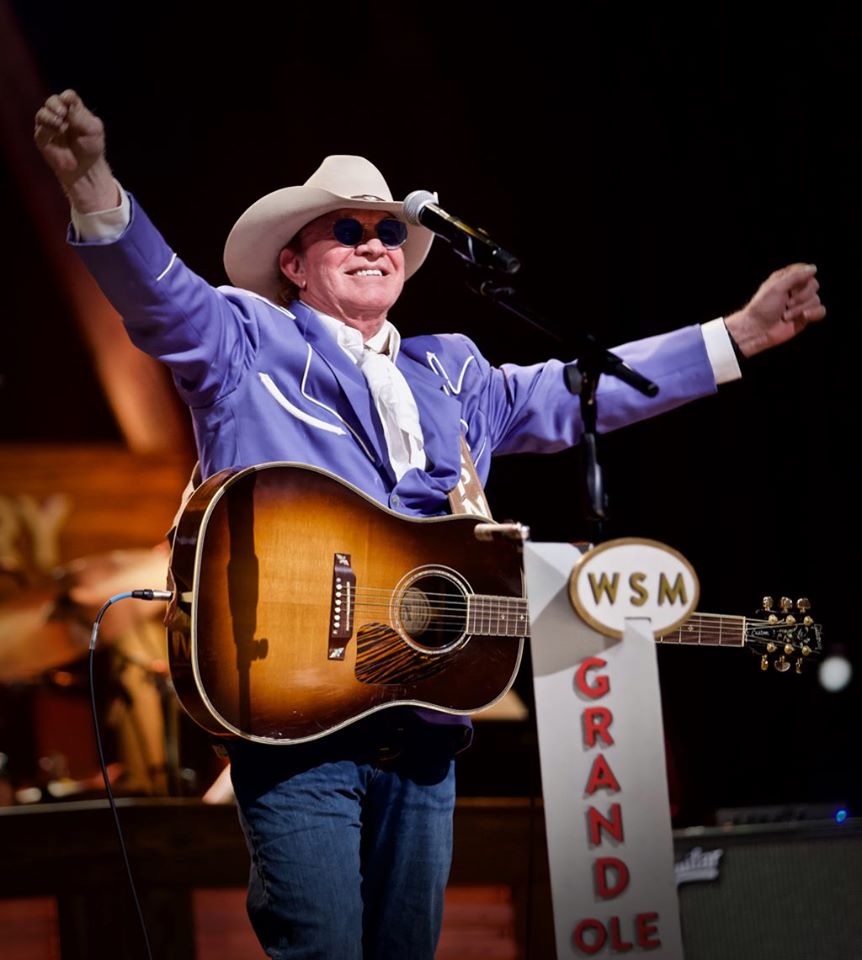 Gary P. Nunn has been TAKING TEXAS TO THE COUNTRY and Texas country to the world for some 40 years now, establishing himself as an icon of Lone Star music. A founding father of the progressive country movement out of Austin in the 1970s that changed the face of popular music, Nunn is also an independent music pioneer who continues to oversee his own record label and song publishing companies, manage his own career (with the help of his wife Ruth), and play most every weekend at top music venues throughout Texas and beyond. His composition “London Homesick Blues” — with its internationally known “I wanna go home with the Armadillo” chorus — is a signature Texas country song that was the theme for the PBS concert TV show “Austin City Limits” for nearly three decades. It’s no wonder that All Music Guide hails him as “a Texas music institution.”

After almost 50 years of making music and two million miles of travel across Texas, Nunn plans to retire at the end of 2020.