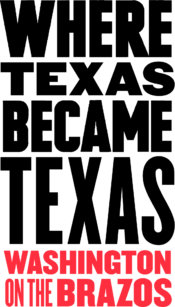 A traditional Texas Independence Day celebration will not take place at Washington on the Brazos in 2021, but officials at the historic site still plan to commemorate the birth of Texas.

For the 2021 celebration, preparations are underway to create a short documentary film currently titled “Here, a Nation was Born,” telling the story of what occurred at Washington on the Brazos during Texas’ fight for independence in 1836.  Upon the film’s premiere on March 2, 2021, the film will be broadcast on Facebook Live and uploaded to YouTube.